Larry Cherubino, "I spent many vintages working and consulting in Sicily, especially for the winery Planeta.  It was very interesting as a winemaker and as a tourist with my wife Edwina.  You have so many microclimates in Sicily, allowing for a very wide range of grapes.  After working with Planeta for several vintages, they came to visit us in Australia and I showed them what we were doing with Riesling.  They were so impressed with the style of riesling we were able to produce that they went back and now Planeta produces Riesling in their Etna vineyards."

Talk to enough Sicilian producers and you’ll learn they believe that Sicily is a magical place to make wine, as it is such a distinctive land. “The climate, the countryside, the customs, the terroir and its varieties are very different from other regions,” says Alessio Planeta, co-proprietor of his family’s winery, one of the region’s greatest ambassadors.

Today, the wines of the Etna District in northeastern Sicily, are the ones that garner the greatest attention. “Etna is the hot ticket for driving Sicily’s quality image, both in Italy and abroad, with its cooler climate, volcanic contenders red Nerello Mascalese and white Carricante having attracted much global attention among sommeliers and independent merchants,” Rallo remarks. Planeta agrees, commenting, “Etna has the magic at the moment and is a positive thing for all of the island.”

The wines of Etna are something of a minor miracle given the rocky soils of volcanic ash and pumice that were formed by lava flow from the nearby volcano. It’s a difficult venture for a grape grower, notes Giuseppe Tornatore of the eponymous Etna estate. “It takes a lot of patience and dedication because what elsewhere is done in one year, it is done in two years in Etna. It takes a lot of sacrifice, suffering always the magnetism of the volcano and everything that depends on it.”

Examples of Etna Bianco are made primarily with the local Carricante grape and have various characteristics, with some offering melon and pear fruit, while others display distinct minerality, even resembling the wines of Chablis in Burgundy. Overall, the best of these whites have shown tremendous improvement in a very short period of time.

It is the reds however that are most famous, made from the indigenous Nerello Mascalese variety. These wines have been called “Italy’s Burgundies," and no wonder given the appealing cherry and sometimes strawberry aromas and its sleek finish. Some producers have opted as of late for a more powerful style of Etna Rosso that is more tannic (almost like a Nebbiolo-based wine from Piedmont), but this dual identity only adds to the allure of the red wines of Etna.

You must try: Federico Curtaz.  An absolute GEM and not so well-known yet, but gaining recognition and a bit of a cult following in the US, having recently been listed as "The Best Etna Bianco" from the New York Times. 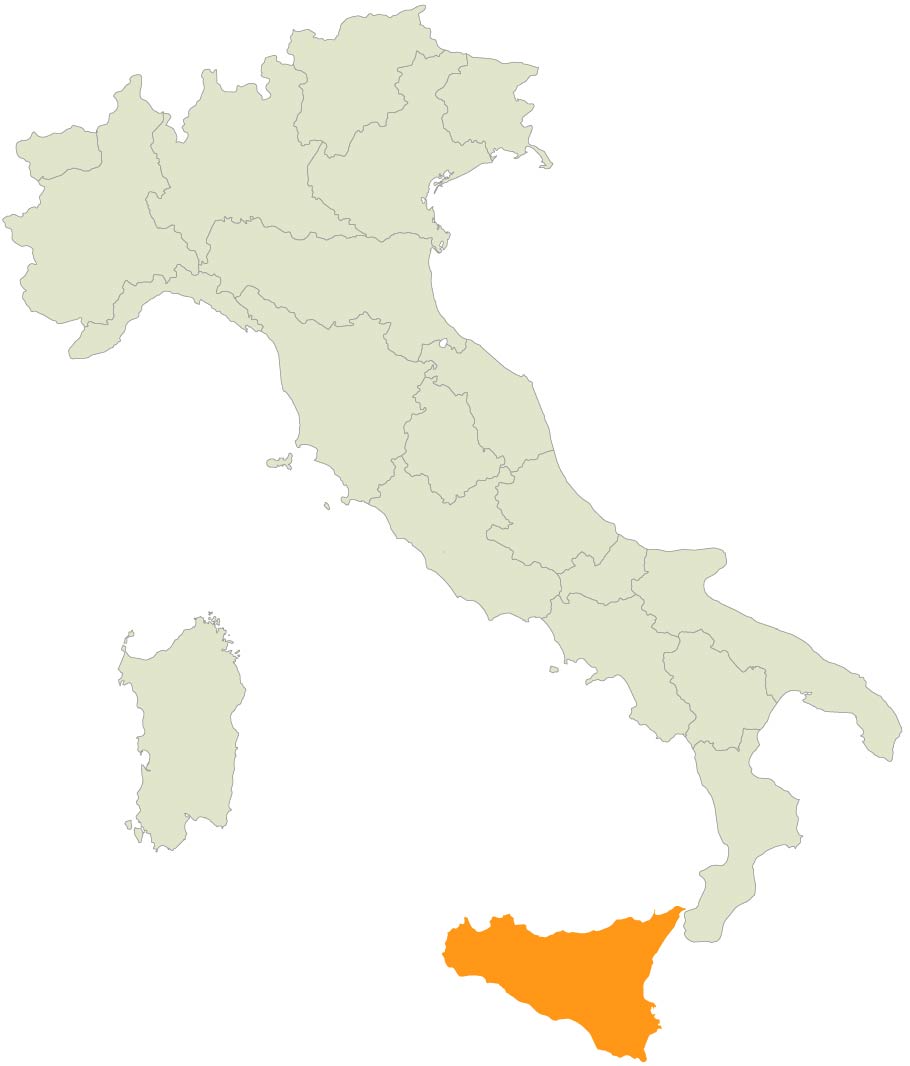