Sardinia, Sardegna in Italian, is more than an island, it is only just part of Italy. For much of its modern winemaking history it was governed from Spain, and many of its distinctive local grape varieties such as Bovale Sardo (Graciano), Bovale Grande (Mazuelo) and Cannonau (Garnacha) are Spanish in origin. (This is just one of scores of examples of social history being reflected in a country's vineyards.)

The island lies between Corsica and Sicily, both in terms of geography and wine. Like Corsica, it experienced a late 20th century boom and bust in heavily subsidised new vine plantings. Like Sicily, it now shows signs of real potential and determination to make the most of its own raw ingredients.

Most of its produce is varietally labelled, some of it is aggressively modern and characterless (the co-operatives ruled without vision until recently). Vermentino is often a creditably light, appetising white nowadays made particularly in the north of the island, though its potentially more concentrated expression, Vermentino di Gallura, was the island’s first DOCG. Nuragus can occasionally be a worthy modern dry white example of one of the island's oldest grape varieties. Carignano di Sulcisfrom the south shows just how juicy the tough red Carignan can be if exposed to enough warmth, while Cannonau is the local strain of Grenache, or rather Spanish Garnacha. Vernaccia di Oristano is western Sardinia's answer to sherry – interesting but unlikely to be a big commercial hit. 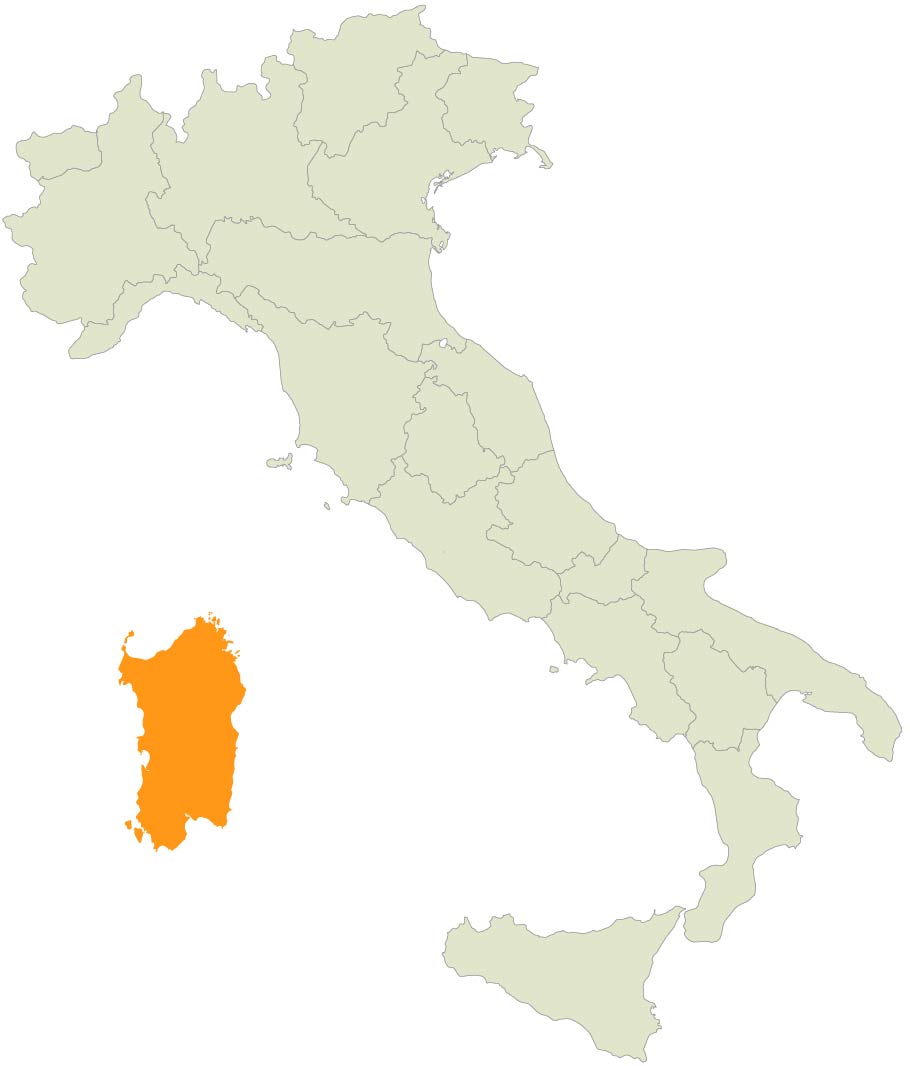