The Veneto region, located in the northeastern corner of Italy, most well-known as the home of Venice.  The beauty of this area has always been enhanced by the inhabitants through its culture of arts and their proactive attitude. They made Veneto a rich and prosperous region.

Veneto is slightly smaller than Italy’s other main wine-producing regions, (Puglia, Tuscany, Piedmont and Lombardy), but the region generates more wine than any of them, with vineyard plantings covering ​​over 190,000,000 acres.

The vine has been present in this territory centuries before Christ, but it was during the Middle Ages that the commercial power of Venice introduced Veneto wines to other countries. This in conjunction with new cuttings from Greece helped local winemaking flourish.

It is the home of wines like Soave, and Amarone della Valpolicella which are found closer to the town of Verona.  Further East, you find wines like Pinot Grigio, Prosecco, Refosco (red), and many international varietals planted here as well.

One of the reasons Veneto has been so successful is due to the region’s native vines, such as Garganega (Soave), Corvina (Amarone), Pinot Grigio, and Glera (Prosecco). The territory and climatic diversity, with areas mostly characterized by alluvial and volcanic soils, and hilly or flat areas, which allow for the production of many different wine styles, are also significant contributors to the region’s notariety. 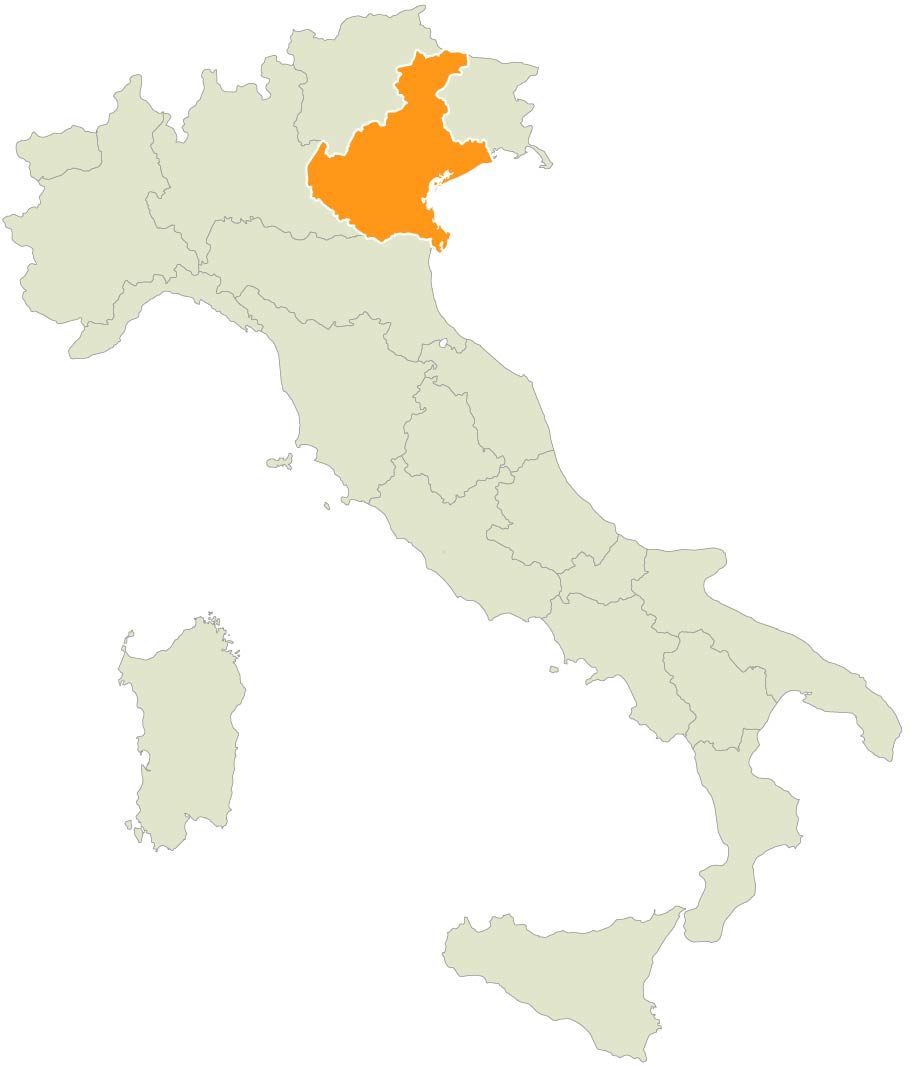